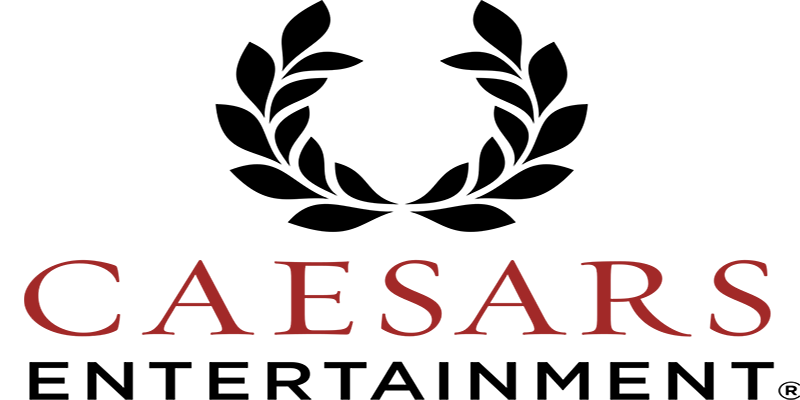 There are reports this morning that Caesars Entertainment is likely to be sold, with news that the group responsible for the operation of 50 land based casinos is open to such a move.

This comes on the back of substantial Caesars Entertainment shareholder, Carl Ichan, pushing for such a move, with Ichan currently the owner of a 10% shareholding in the group. With a market value of in excess of $6bn, Caesars has already been given the once over by Eldorado Resorts and Gold Nugget. But it is suggested that the group resisted any potential overtures from them both.

On the back of this news first reported by the Wall Street Journal, shares in Caesars Entertainment jumped up by 6%.

CNBC also reports that Ichan has been recruited by fellow shareholders to lobby for a sale and in turn find potential suitors for the group.

Ichan, who is a billionaire, is not new to the land based casino industry. In the past he has owned the Las Vegas Stratosphere and also took over the Trump Taj Mahal, after it’s parent company Trump Enterprises went to the wall.

The Wall Street Journal further reports that Ichan hasn’t ruled out a proxy fight among the group’s shareholders to push through a sale. With the WSJ reporting he has a deadline of March 1st to do so.