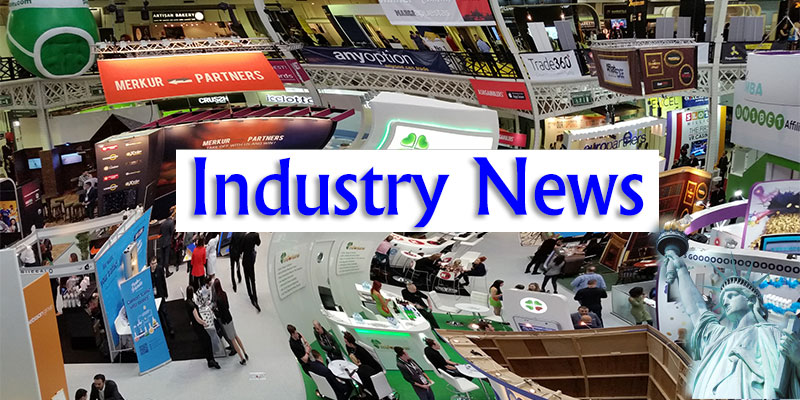 In a statement on their corporate website, the company announced Adelson’s passing in a press release, part of which stated:  “Our founder and visionary leader, Sheldon G. Adelson, passed away last night at the age of 87 from complications related to treatment for non-Hodgkin’s Lymphoma.”

“Born to immigrant parents and raised in a poor section of Boston, Mr. Adelson went from a teenager selling newspapers on a street corner to becoming one of the world’s most successful entrepreneurs.”

“His achievements in the integrated resort and hospitality industry are well-documented.  In Las Vegas, Macao and Singapore, Mr. Adelson’s vision for integrated resorts transformed the industry, changed the trajectory of the company he founded, and reimagined tourism in each of those markets.  His impact on the industry will be everlasting.”

“The Adelson family asks for privacy as they mourn Mr. Adelson’s passing.  A funeral will be held in Israel, the birthplace of Dr. Miriam Adelson, with plans for a memorial service held in Las Vegas to be announced at a later date.”

Adelson had been a long time donor to the Republican Party in the US, with Fox News reporting he personally donated over a staggering $430m during the 2020 US Presidential campaign.

Former US President George W Bush, commenting on Adelson’s passing said: “Laura and I mourn the passing of a friend. He was an American patriot and a strong supporter of Israel.”

“Sheldon was a generous benefactor of charitable causes, especially medical research and Jewish heritage education. He will be missed by many – none more than his beloved family.”