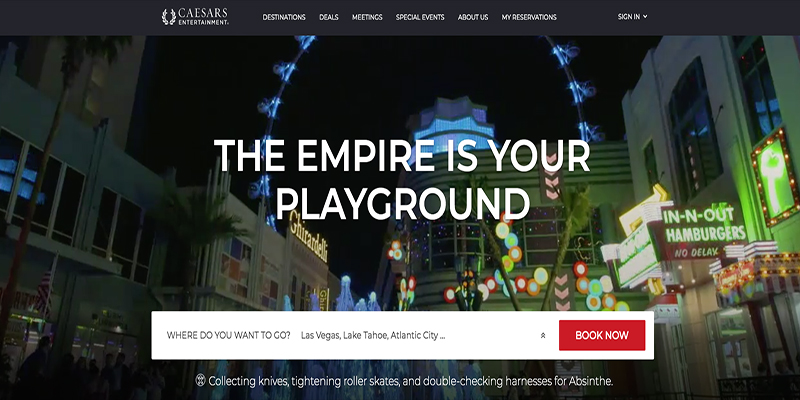 The US comedian Doug Stanhope has been banned from all properties owned by the Caesars Entertainment Group,  according to the comedian himself.

Stanhope is claiming that he has been banned by the casino group,  after posting  one star reviews of properties owned by Caesars Entertainment on Yelp and Trip Advisor.

Posting on his twitter page, Stanhope posted a photograph of a letter he purports to have received from Caesars, stating that he engaged in conduct that the company considered inappropriate.

The ‘offending’ review that Stanhope posted was of the Rio All-Suite Hotel and Casino, of which he wrote: “The Rio is like being in 1986. By that I mean it’s like you were still driving your 1986 Ford Tempo 33 years later, held together with gaffer’s tape and surgical mesh, riding on the rusted rims.”

“Vegas isn’t what it used to be, anyone who’s come here over the last two or three decades can attest. The Rio isn’t even what it was when they last updated their Expedia page.”

However, there are reports that Caesars no longer own the Rio and that this could just be a publicity stunt engineered by Stanhope. I wouldn’t put it past him!