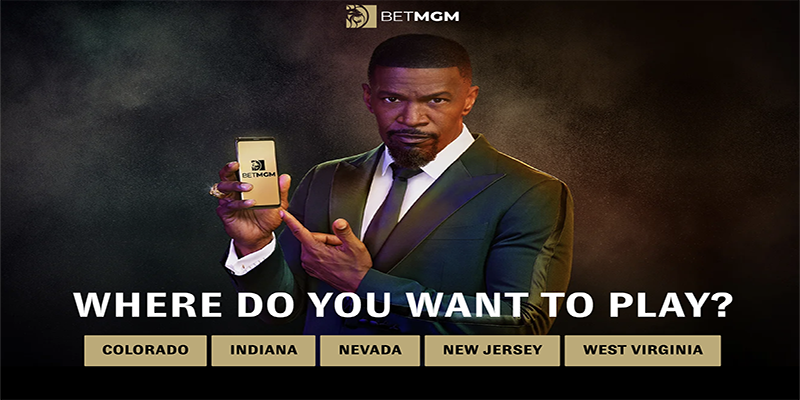 BetMGM the joint sports betting venture between  MGM Resorts International of the US and GVC Holdings of the UK have today announced the appointment of Ryan Spoon as Chief Operating Officer.

Spoon has a wealth of knowledge and background working in the sports sector, where most recently he held the position of Senior Vice President of Social & Digital Content at the leading US sports broadcaster ESPN.

Spoon also has held previous positions within ESPN, including that of Senior Vice President of Digital Product and Design at ESPN. In both roles he helped to build, operate and grow many of the leading digital properties in sports including ESPN.com, the ESPN App, ESPN Fantasy, including ESPN Fantasy Football and ESPN Social.

Chief Executive Officer of BetMGM who Spoon will report directly, commenting on the appointment stated: “BetMGM has seen early success in establishing itself as a significant player in the sports betting world through relationships with leagues, teams and partners.”

“With Ryan’s expertise in developing scaled and engaging digital experiences, BetMGM will leverage those relationships in entirely new ways.”

Spoon had this to say about his appointment to role of Chief Operating Officer at BetMGM: “The opportunity at BetMGM during these early phases was an immediate draw for me.”

“With the incredible assets of MGM Resorts, GVC’s industry-leading technology, and the many league, team and platform partners, BetMGM is uniquely positioned in the market and I am excited to help drive future growth.”

Spoon takes up his new role at BetMGM next month.