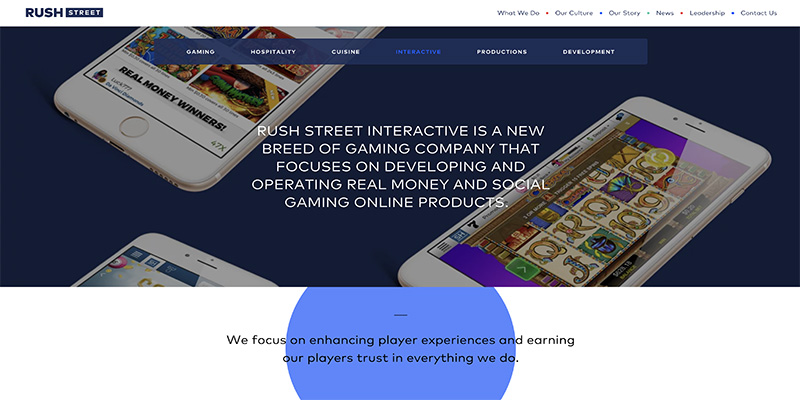 Casino software studio Red Tiger who were acquired by NetEnt in September last year for a cash consideration of $265m, have now gone live with two brands operated by Rush Street Interactive. Games from Red Tiger will now feature on BetRivers.com and PlaySugarHouse.com as a result of the deal reached with RSI.

Backed by NetEnt’s very own licence in Pennsylvania, Red Tiger will initially be making available Gonzo’s Quest™ MegaWays™ and Cash Volt, with further games to follow in the coming weeks and months.

Richard Schwartz, President of Rush Street Interactive commenting on the tie-in with Red Tiger, said: “We are excited to partner with NetEnt Group to be the first online operator in Pennsylvania to bring these top-quality Red Tiger casino games to our players.”

“To also be the first to debut Red Tiger slots in the US is thrilling, and we have no doubt that these already proven online casino games will quickly become favorites for our players.”

Additionally both BetRivers.com and PlaySugarHouse.com will have made available to them Red Tiger’s well-renowned local and daily jackpots, for players who reside in the state of Pennsylvania.

Brian Kraft, NetEnt Vice President for Commercial Americas, also enthused about the deal with Rush Street Interactive, providing the following statement: “We’re proud to have reached this milestone of entering the US market with Red Tiger content, particularly while working to deliver the project in such an accelerated fashion. This progress really demonstrates the capabilities of NetEnt Group.”

“Given the success we’ve had with NetEnt games I expect this important addition to further strengthen our position as market leader in the US and we’re delighted to be launching with Rush Street Interactive, a market leader in their own right. Looking ahead, we will aim to expand Red Tiger games into further regulated states in the coming months.”